Archive: A Call for Transparency: NASP Pushes Back on DIR Fees and PBM Collusion

This month, the National Association of Specialty Pharmacy (NASP) has made its position clear on two controversial issues involving specialty drug pricing. The organization argues that a lack of transparency in the industry is harming patients–particularly at-risk seniors receiving Medicare–as well as the healthcare industry as a whole.

NASP released a statement on the recent class-action lawsuit filed against CVS Health for alleged collusion with pharmacy benefit managers (PBMs) to boost profits and drive up generic drug costs. NASP also launched www.stopDIRfees.com, a website dedicated to raising awareness and action against the “increasingly negative consequences” of direct and indirect remuneration (DIR) fees. (For a primer on this industry trend, read our piece on DIR fees.)

NASP’s calls to action mirror the voices of many industry experts and stakeholders who argue that DIR fees and PBM collusion create a complicated and opaque landscape where, ultimately, increased costs are funneled down to citizens. 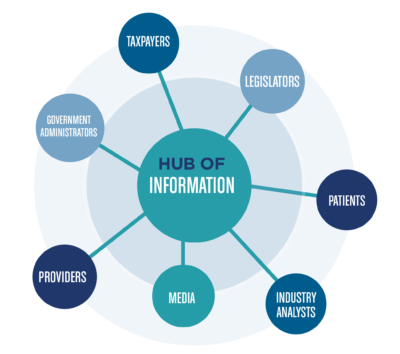 On August 7, CVS customer Megan Schultz filed a lawsuit against CVS Health, arguing that she was charged $169 for a generic prescription that would have cost her $92 if she had paid cash instead of using health insurance. In the class-action complaint, Schultz argued that CVS is participating in a fraudulent scheme to inflate costs and overcharge patients.

The lawsuit also targets the primary PBMs with which CVS has relationships: CVS Caremark, Express Scripts, OptumRx, and MedImpact. 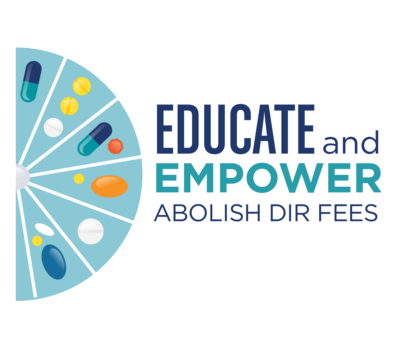 NASP’s press release stated that its website www.stopDIRfees.com is as an effort to “educate and empower Americans” to help abolish DIR fees from practice in the pharmacy industry. The site aims to act as a hub of information for providers, patients, legislators, government administrators, media, industry analysts, and taxpayers.

“It’s time for Washington to take action by requiring PBMs to stop DIR fees and enhance transparency by opening up their ‘black box’ of information. We need big PBMs to engage in an open and honest discussion around containing prescription medication costs for sick seniors, and work with specialty pharmacies to establish standards and incentives that apply to the unique services provided or patients treated by specialty pharmacies.”

The release also noted a study published in JAMA Internal Medicine, which showed evidence that rebates and remunerations like DIR fees ultimately increase out-of-pocket costs for Medicare Part D beneficiaries. The authors contend that the current Medicare system is devastating for many people who rely on high-cost specialty drugs to manage their conditions.

While there’s a strong voice of dissent against DIR fees and the role that PBMs play in enacting them, there are still proponents who argue that these fees ultimately help to reduce Medicare premiums and ensure high-quality care for patients.

The future for DIR fees remains unclear. In the meantime, the specialty pharmacy industry and its stakeholders are working to find solutions to issues that impact performance and, ultimately, the health outcomes of millions of patients across the country.